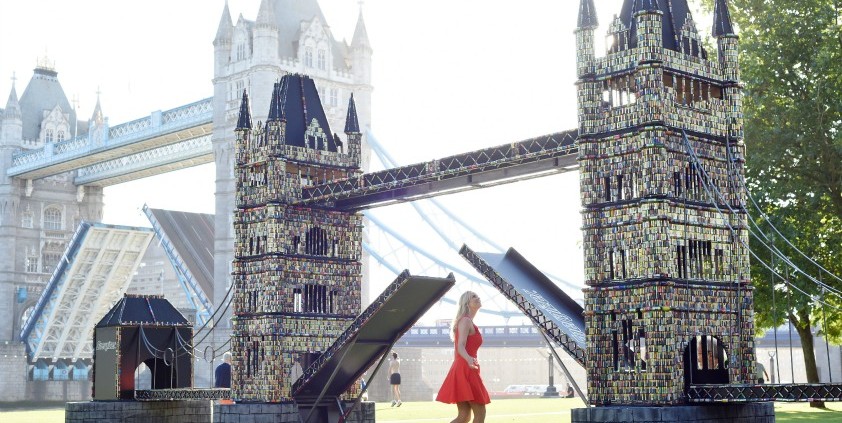 A round-up of the essential highlights from the main PR and media stories, features and events content on Gorkana News this week.

Cafe Rouge, part of the Casual Dining Group, has brought in LightBrigade to handle its consumer PR, as the French-styled restaurant chain undergoes a major property and brand revamp.

PepsiCo has briefed Headland to manage its UK corporate comms, following a pitch for its account in December.

British Gas, the Centrica-owned energy and services company, has chosen Weber Shandwick as its retained B2B and consumer adviser, following a competitive pitch.

ITV’s head of press Tracey O’Connor has returned to Pumpkin PR, which specialises in the creative and media sectors, as the agency’s first MD.

UTV Media has chosen Amy Grantham to head up comms. Grantham has been briefed to oversee all internal and external comms across UTV Media (GB) titles.

Former Nexus MD Richard Medley has joined Frank as a board director, with a brief to head up the agency’s corporate reputation, crisis and issues division, as well as oversee a portfolio of consumer clients.

The Daily Mail’s James Coney has moved from Money Mail editor to become finance editor for the title. He will still oversee Money Mail, but also takes responsibility for the news and features operations of City & Finance. Alex Brummer continues as city editor and Ruth Sunderland has been named city features editor.

BBC One controller Charlotte Moore has been named controller, TV channels and iPlayer, as part of a wider reorganisation. In the newly-created role, Moore will take a creative, editorial and strategic lead for BBC One, BBC Two, BBC Four and BBC iPlayer.

The Times and The Sunday Times have launched The Times of London Weekly, an international digital app that provides readers with a “world view from London”. The new app will pull together content from both titles in a single digital edition, published once a week on Thursdays.

OK! online reporter Joshua Haigh has been named showbiz reporter for The Sun.

Davos 2016: how PRs can realise the true opportunity this week’s forum presents
This week’s World Economic Forum (WEF), held in Davos and commonly referred to by its place-name, is both star-studded, including celebrities from Bono to Leonardo DiCaprio, and attended by heavyweight business and world leaders, from Draghi to Tsipras. Many key comms professionals and PRs and their clients attend, but what is the real PR opportunity Davos presents? And do you need to be at an event which could cost an individual, according to International Business Times, an average of £22,000 in the last couple of years to attend, writes Kaltrina Bylykbashi.

NEWS ANALYSIS: As ‘Blue Monday’ informed news agendas again this year, what opportunities can brands and PRs find in such media concepts?
Blue Monday, the third Monday in January which is apparently the most depressing day of the year, is an annual media concept but it divides opinion. While many brands – including Innocent and Vodafone – use the story of Blue Monday to push feel-good products and create playful campaigns, many journalists and media experts feel such ‘days’ are hollow concepts. Kaltrina Bylykbashi investigates the PR opportunities and pitfalls.

60 seconds with David Thomas, head of communications, The World Federation of Exchanges
David Thomas, head of communications at industry body The World Federation of Exchanges, on the fun he had as a journalist in the mid-’90s, how editorial experience is indispensable in PR and his dream to work for expat radio in the South of France.