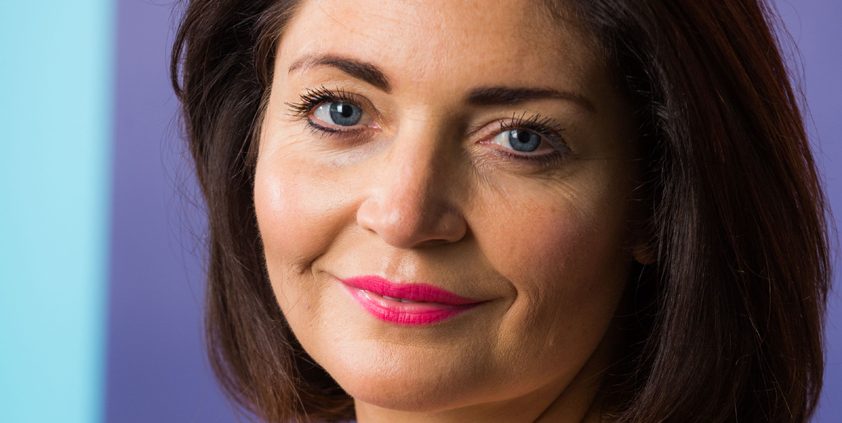 Leggetter’s portfolio at Redleaf will include the likes of Six Senses, Countryside, The Office Group, Ronson Capital and Allsop.

She most recently led the property team at LUCHFORD, where she significantly grew the team since 2014, scooping clients including Capco, Lendlease, Lodha and Dukelease.

Her career has also spanned eight years at FTI, as well as being a former mentee in the PR Week Women in PR Mentoring scheme and CIPR Young Communicator of the Year.

Leggetter said: “I am thrilled to have joined Redleaf at such an exciting time. Being part of the wider Porta Group and with access to specialists across financial services, digital, research and consumer, my new role offers opportunity for sharing expertise with clients regionally, nationally and internationally.”

Opinion: Why “PR” is having a renaissance
Brendon Craigie, co-founder and managing partner at Tyto PR, examines why PR professionals are once again adopting the PR moniker. The public relations industry is in the [...]
News Analysis
Request a Demo and Pricing
Connect on Social:
Little Red Rooster secures UK Bang & Olufsen account