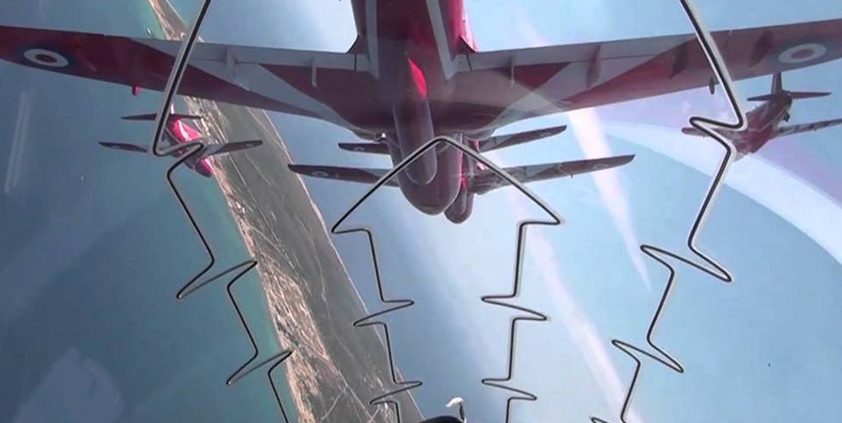 The agencies are tasked with increasing visitor numbers at the Museum’s sites in London and the West Midlands by introducing them to new audiences. They will also handle PR and creative around the relaunch of both sites to mark the RAF’s 100th anniversary.

The Engine Group team will create a campaign which focuses on “100 reasons to visit the sites” this summer, encompassing PR, video and social content.

Barry Smith, director of visitor and commercial development at the RAF Museum, said: “We were very impressed by Engine’s integrated approach to attracting a new generation of visitors to the RAF Museum.

“We needed a campaign underpinned by insights into how to attract visitors, a holistic approach to our brand challenges and creative thinking powered by data and technology – and that’s what Engine has delivered. We’re looking forward to working together to make this campaign a success.”

Will Lever, Engine’s client managing director, added: “We’re delighted to be working with the RAF Museum on the re-launch of this fantastic, must-visit attraction.”

He continued: “This is exactly the kind of campaign Engine exists for – challenging and changing perceptions with an integrated blend of creative, media and PR expertise and delivering real impact for our clients. We’re all the prouder to be involved with this in the RAF’s centenary year, alongside our integrated work on the RAF100 campaign.”

Opinion: Why “PR” is having a renaissance
Brendon Craigie, co-founder and managing partner at Tyto PR, examines why PR professionals are once again adopting the PR moniker. The public relations industry is in the [...]
News Analysis
Request a Demo and Pricing
Connect on Social:
Last week’s PR news in brief (14 – 18 May)