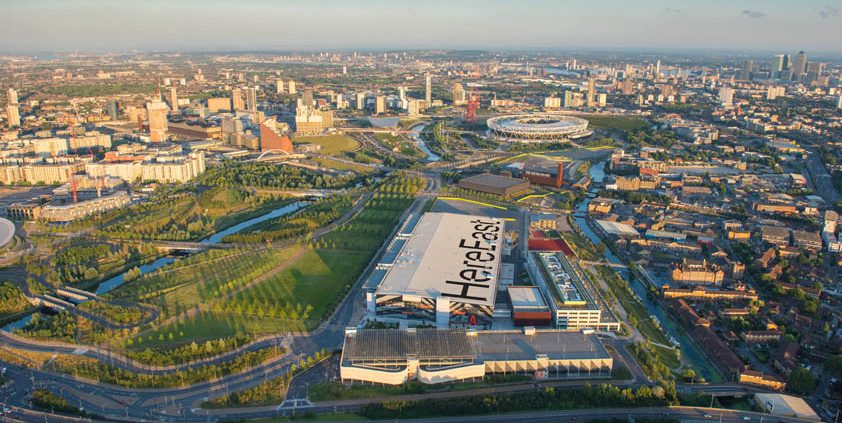 Here East, the technology and creative campus in the Queen Elizabeth Olympic Park, has appointed Seven Hills to lead its comms brief.

Seven Hills will oversee a media and stakeholder campaign to raise awareness of the campus and its tenants, including innovations being developed at the site.

Here East selected the agency for its strong connections within the UK’s tech community and experience working with many of the UK’s most successful technology entrepreneurs, investors and membership organisations.

Gavin Poole, CEO of Here East, said: “We are delighted to be working with Seven Hills to introduce a new campaigning approach to our media programme. With their support, we will be able to shine the spotlight on the collaborations that are taking place because of Here East’s network of technology-driven innovators.

Nick Giles, co-founder of Seven Hills, added: “Seven Hills has collaborated closely with Here East on a number of high profile events over the past few years and we are great admirers of the huge ambition and vision to create the campus.

“Gavin and the team at Here East have exciting plans for the future of Queen Elizabeth Olympic Park and we’re thrilled to have been appointed for the communications brief.”

Opinion: Why “PR” is having a renaissance
Brendon Craigie, co-founder and managing partner at Tyto PR, examines why PR professionals are once again adopting the PR moniker. The public relations industry is in the [...]
News Analysis
Request a Demo and Pricing
Connect on Social:
No Brainer celebrates four new client wins