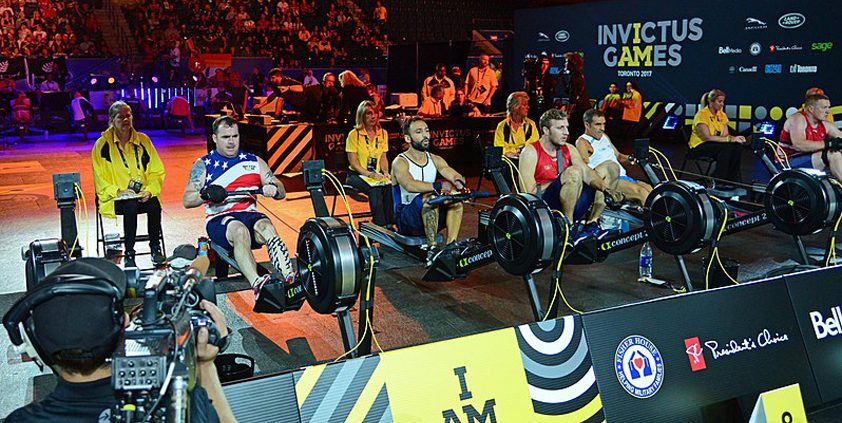 Prince Harry’s Invictus Games Foundation has appointed Newsfeed PR to support its future strategy and key announcements over the next 12 months.

Newsfeed PR director Liam Maguire will lead the agency team. He previously managed press for the inaugural Invictus Games in London in 2014.

“Communicating that is a very important part of what we do and with this partnership we will be able to do it much better.”

Maguire added: “Having been part of the team that helped deliver the first Games back in 2014, it was an honour to be asked to help once again.

“I reported on the Games for the Standard in 2015 and so to be going back in to help support and shape its future strategy, while assisting with major announcements, feels a bit like going home.”

Opinion: Why “PR” is having a renaissance
Brendon Craigie, co-founder and managing partner at Tyto PR, examines why PR professionals are once again adopting the PR moniker. The public relations industry is in the [...]
News Analysis
Request a Demo and Pricing
Connect on Social:
Fortitude Communications wins Oxford Golf Club brief