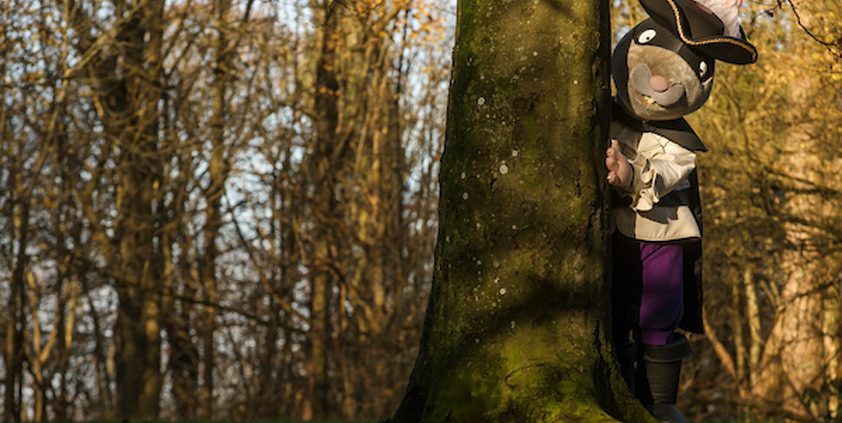 The Forestry Commission has appointed Freshwater UK to manage a national PR campaign to promote the launch of its Highway Rat Activity Trails.

Freshwater will lead a national PR and blogger engagement strategy around the trails which are across England. The agency’s team will work in partnership with the Forestry Commission’s comms team to deliver social media and marketing initiatives.

The activity trails were launched in December 2017 to coincide with a Highway Rat animated Christmas special shown on the BBC, featuring the voices of David Tennant and Rob Brydon.

John Underwood, chief executive at Freshwater, said: “With a track record of developing creative PR campaigns that capture attention and drive footfall, Freshwater was more than ready to ‘stand and deliver’ on this exciting brief.”

Emily Beaumont, marketing campaigns manager at the Forestry Commission, added: “Freshwater’s response to our brief was clever and creative; we have been impressed with the results.”

Opinion: Why “PR” is having a renaissance
Brendon Craigie, co-founder and managing partner at Tyto PR, examines why PR professionals are once again adopting the PR moniker. The public relations industry is in the [...]
News Analysis
Request a Demo and Pricing
Connect on Social:
MHP appoints Ruby Quince as creative director