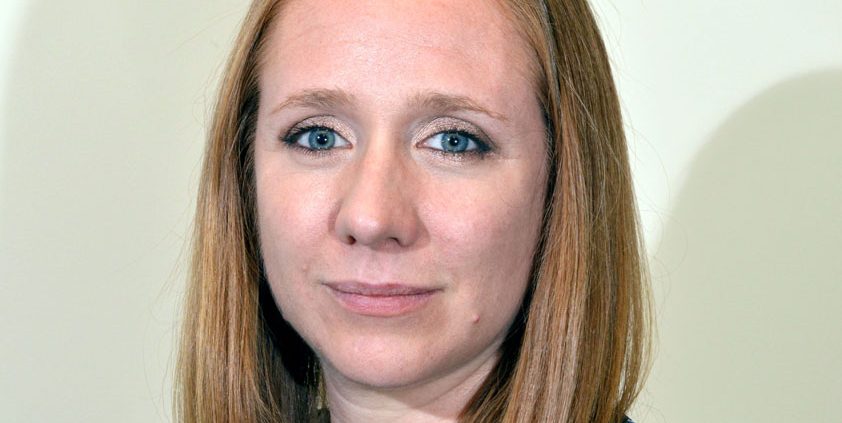 Archant’s Emma Youle talks to Cision’s Simon Stiel about her work, why investigative journalism is a vital public service and how PRs can partner with investigative reporters.

For your award-winning “hidden homeless” investigation, you looked at homelessness and temporary accommodation in Hackney. Why?

The “hidden homeless” investigation was prompted by an earlier story I covered about a man who was found dead in a homeless hostel in Hackney in 2016.

He had been dead for a few days before his body was discovered and the death really shocked other people living in the hostel. I visited and reported on conditions and people living in tiny rooms that cost the council hundreds of pounds a week. We realised very quickly that this was probably not an isolated situation and began to investigate how widespread the use of hostel accommodation was in Hackney and across London.

I went away and used Freedom of Information requests and government data to research how many people were living in temporary accommodation in boroughs across London, and how much this cost councils. This data formed the backbone of the “hidden homeless” investigation. But the reporting also focused on the stories of the many people living in hostels and their struggles to find a stable, secure, affordable home.

The investigation shone a light on the acute housing crisis in Hackney and resulting homelessness at a time when figures were at a five-year high.

How did the different approaches you used – including Freedom of Information requests and undercover reporting – help you in the investigation?

Freedom of Information requests were a vital tool in this investigation to uncover data showing how much local authorities in London are spending on housing people in temporary accommodation.

Our research showed Hackney Council spent £35 million in 2015-16, up from £9.4 million in 2011-12. That’s a very significant increase and the data clearly pointed to a huge social shift in the number of people living in temporary accommodation and hostels.

At that stage, you have to ask why. So I started exploring that question, asking the Mayor of Hackney, MPs, housing campaigners and homeless charities what was going on. It was also important to meet people living in hostels, to find out why and how they had ended up there. Not all private hostels allow residents to have visitors, so sometimes the only way in was undercover. We felt there was a strong public interest in gaining access to report.

What was the biggest challenge you had to overcome?

Persuading people living in hostels to be named and tell their stories was the biggest challenge. Many of the people I interviewed were in desperate situations – not of their own making – and it took real bravery to allow us to report on intimate details of their lives.

I spoke to survivors of domestic abuse, people who had slept rough on the streets and lost all their belongings, people who had suffered mental health problems and young mums who simply could not afford to privately rent in the borough and were forced to sleep in one room with their kids. Some were also worried that going public would result in them being evicted or losing their place on the housing list.

What makes investigative journalism an essential part of local news?

From my experience, the regional press carries out investigations in exactly the same way as the nationals do. We start from the basic question: is this a story or an issue that we need to dig deeper on? Does it warrant further investigation? And if so, how do we do that?

Is there a role for PRs in investigations? How can PRs be helpful in your work?

PRs can often be a useful source of information or data. If you see a press release on a topic that might make an interesting investigation, it’s always worth checking whether there may be an original data-set you could gain access to.

What advice would you give to someone who wants to go into investigative journalism?

Get a solid grounding in news reporting and know media law inside out. Be tenacious, talk to people, and always be on the lookout for story ideas. Don’t give up at the first hurdle if you have a cracking scoop that at first doesn’t stand up.

Meet the Journalist: It’s a Grown Up Life’s Samantha Simmonds and Lauren Libbert
Freelance presenter Samantha Simmonds and freelance writer and editor Lauren Libbert discuss the launch of their new podcast; It’s a Grown Up Life. How did you both [...]
Interviews
Request a Demo and Pricing
Connect on Social:
Nico Sarti: Influencer marketing will become standard practice in 2018