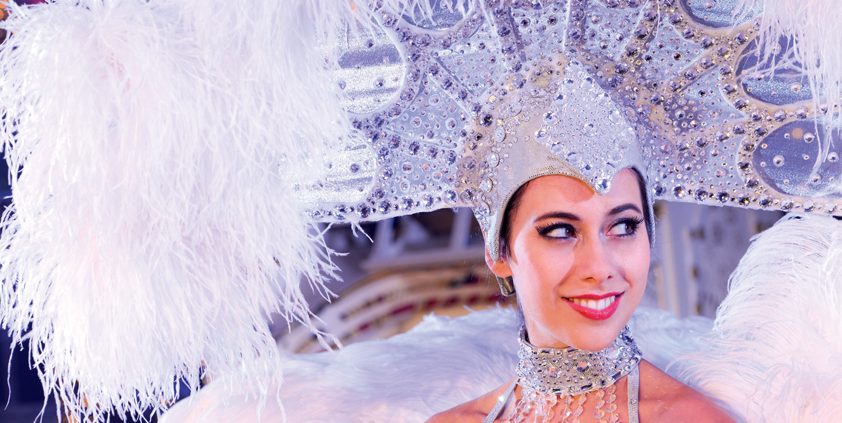 Thursford, a museum in Norfolk which boasts the world’s largest collection of steam trains and organs, has signed W-owned agency House to support its “Vegas-style” festive shows.

The agency was appointed without a pitch on the strength of its entertainment, event management and cultural expertise.

It will position Thursford as Britain’s favourite festive show through media output across broadcast, national and regional outlets.

“Having worked with House for our 40th anniversary, we’re delighted to be working with them again,” said George Cushing, Thursford’s projects and marketing manager. “While last year our focus was very much introducing Thursford to a new audience, our aim this year will be to take Thursford to the next level, cementing it as Britain’s favourite festive show.”

David Frossman, House’s entertainment director, added: “House has a long history in supporting live events and we know how to squeeze every last bit of collateral out of a show.

“It’s a joy to be working again with such a successful event – and fantastic to be able to build on the incredible results we have previously delivered.”

Opinion: Why “PR” is having a renaissance
Brendon Craigie, co-founder and managing partner at Tyto PR, examines why PR professionals are once again adopting the PR moniker. The public relations industry is in the [...]
News Analysis
Request a Demo and Pricing
Connect on Social:
Ex-Times journalist among 10 Pagefield new hires