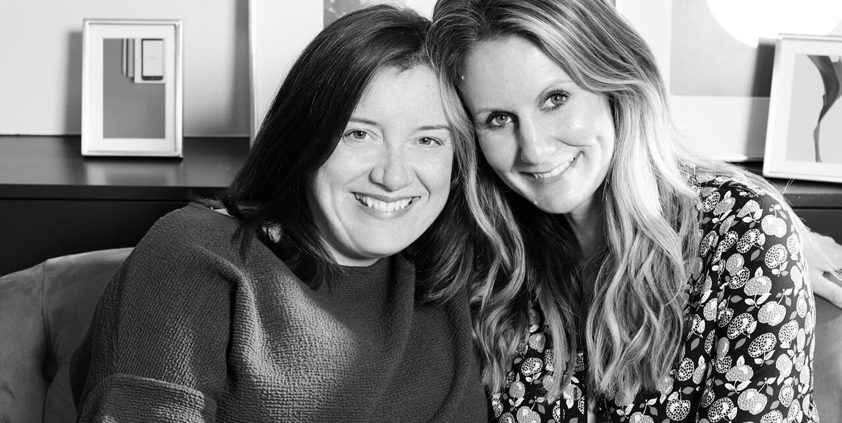 Here is your essential round-up of all the PR stories, people news and account wins that have been announced over the past week.

2degrees, a digital collaboration platform provider for sustainable business, has appointed Bottle to handle its external comms and drive consideration and brand awareness.

PR consultancy Hills Balfour has been appointed agency of record for travel brands Travelbag and Netflights.com.

London-based art studio Acrylicize has appointed After Nyne Creative Services to provide PR and comms support ahead of its expansion into Seattle, USA.

La Palma Tourist Board (Cabildo de La Palma) has appointed travel specialist Lotus to handle its PR and trade activity in the UK and Ireland.

Swiss train manufacturer Stadler has selected Freshwater UK to provide its first ever comms support in the UK.

Integrated agency Mercieca has won a new brief to manage the PR for Reach Fitness and its personal training team, including strength and conditioning coach Richard Tidmarsh.

Cruise line Viking Cruises has appointed Cultural Communications to handle its UK PR. The agency will run a UK press office and support brand activations such as the company’s sponsorship of the upcoming V&A exhibition, Ocean Liners: Speed & Style.

Public affairs and strategic comms specialist The Quiller Consultancy has announced that Jonathan Chandler will succeed Howell James as its CEO in October.

Blue Digital has appointed Araminta Hannah as its PR manager. She will be responsible for developing and managing the agency’s PR offering.

Software company GetBusy has appointed Walbrook PR to manage the financial comms and investor relations for its admission to the AIM stock exchange.

The future of PR

PRWeek editor-in-chief Steve Barrett talks to Cision CEO Kevin Akeroyd about how technology is shaping the future of PR.

Opinion: Why “PR” is having a renaissance
Brendon Craigie, co-founder and managing partner at Tyto PR, examines why PR professionals are once again adopting the PR moniker. The public relations industry is in the [...]
News Analysis
Request a Demo and Pricing
Connect on Social:
Meet the analysis team: Valerie Arnaudova – Client Insight Manager