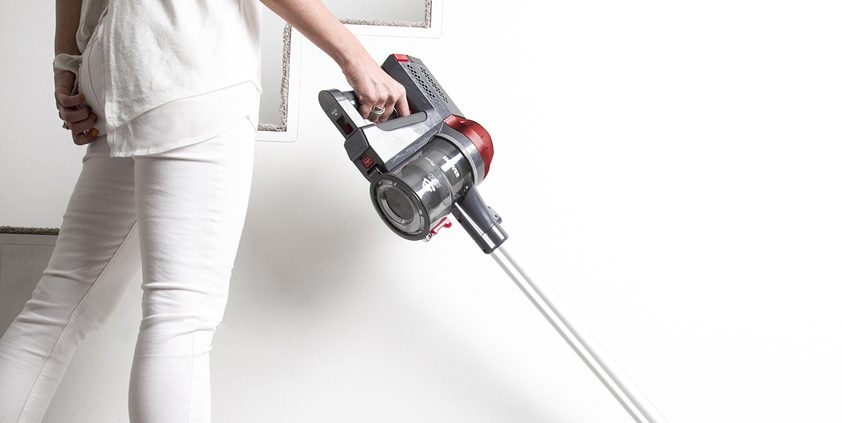 Here is a round-up of the essential PR stories, people news and account wins that have been announced over the past week.

Europe’s largest sweet shop, Kingdom of Sweets, has handed its consumer PR account to Frank. The agency’s first project will be to launch the chain’s new 10,000 square foot “mega store” in central London.

Little Red Rooster has been appointed as the retained PR agency for UK TV platform Freeview. It will be responsible for raising awareness and understanding of the brand’s smart TV offering, Freeview Play.

Carousel PR has won a five-way pitch to deliver PR and social media for East Coast Concepts – the Manchester-based company behind restaurant brands Neighbourhood and Victor’s.

Mason Williams Communications has been appointed to handle the consumer PR brief for Kidtropolis, a children’s event which will take place at ExCeL London in October.

Service supply chain and field service technology company ByBox has appointed B2B PR and communications agency Limelight to build its profile and support its growth strategies within the UK and overseas.

MESH Theatre Co, the UK-based theatre company founded this year by Sally Woodcock, has handed its PR brief to Three Little Birds. The agency will represent MESH for its debut production of the WW1 story Journey’s End.

Allison+Partners’ executive vice president and head of consumer technology Jordan Fischler and real estate lead and Seattle general manager Richard Kendall have both been promoted to the partnership team. Partner Zach Colvin has been promoted to the newly created position of chair, California.

K&H Comms has launched a lifestyle division with Anna Olszewski-Lewis at the helm. Its first major project will be the launch of Passo, an LA inspired Italian restaurant in London.

Opinion: Why “PR” is having a renaissance
Brendon Craigie, co-founder and managing partner at Tyto PR, examines why PR professionals are once again adopting the PR moniker. The public relations industry is in the [...]
News Analysis
Request a Demo and Pricing
Connect on Social:
Art and culture specialist After Nyne acquires Alexander PR