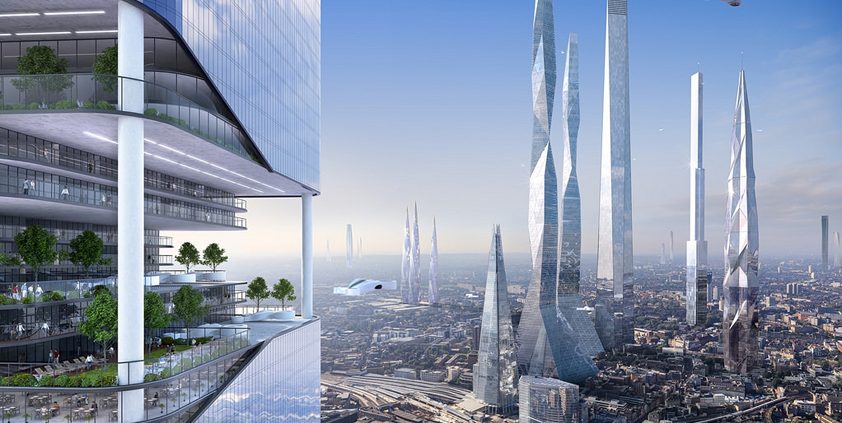 What does the future hold for the PR industry? It’s a big question. One that holds significant potential for the kind of embarrassing predictions that will one day come back to seriously haunt you.

As a species, we’ve proved ourselves in the past to be fairly bad at predicting some of the central tenets of modern life. For every tech Nostradamus outlining the basic concept of the iPhone way back in the 19th century, we’ve been woefully lacking in prescience.

Nevertheless, when it comes to predicting the future of effective public relations, there are plenty of innovations and trends we can pinpoint with a degree of certainty – no science fiction required.

As a society, we’re an ever-more impatient bunch, and PR will be no different as part of an increasingly 24/7 culture. The onset of even greater connectivity, and therefore greater mobile working, will mean that client needs will increasingly be serviced on-demand, feeding into the 24-hour rolling news cycle.

It’s been said many times that print media will soon be a thing of the past. But, what of the content producers in this all-bets-are-off media landscape?

Even against the backdrop of a slow print death, demand for content in new forms will remain high – and therein lies a significant opportunity for PRs. We could be looking at the balance of content produced by journalists and PRs being turned on its head, with the latter generating the bulk of material.

Data-driven insights are the future of PR

How we understand, manage and leverage data insights for better working practices and more detailed client reporting will decide the PR industry’s winners and losers. What was once an added option will become an immediate client expectation.

Just as we’re seeing the rise of individually targeted advertising based on web habits, public relations will likely be much more focused on communicating messages to individuals directly, rather than current blanket approaches. New technologies will leverage data insights to ensure campaigns are capable of tapping into precise demographics.

In such an environment, content will be instantly disseminated across multiple channels. No one format will take precedence over another, with bloggers enjoying little separation from journalists in terms of reputation.  Agencies will need increasingly to collaborate with new influencers to remain relevant.

In the near future, the definition of true success for PR will be creating a strong a relationship with the public and its behaviours across all channels as a direct result of your campaign.

Opinion: Why “PR” is having a renaissance
Brendon Craigie, co-founder and managing partner at Tyto PR, examines why PR professionals are once again adopting the PR moniker. The public relations industry is in the [...]
News Analysis
Request a Demo and Pricing
Connect on Social:
Opinion: How to prove your creativity during interviews