Nourish PR has won a PR brief from chef, author and TV presenter Allegra McEvedy, who is re-opening the “birthplace of EastEnders“, Albertine wine bar. The agency has also been called in to promote broadcaster, cook and Great British Menu judge Andi Oliver.

Allegra McEvedy, described by The Independent as “a caterer with a conscience”, has just taken back ownership of Albertine wine bar in London’s Shepherd’s Bush, which her mother started in 1978.

Once a regular for BBC staff in the late 70s and 80s, Albertine is, apparently, the “birthplace of EastEnders”, with its founders writing its first script there and taking the name “Albert Square” from the wine bar’s name.

The bar will re-open later this month, following a refurbishment.

Andi Oliver, who is also a regular on Channel 4’s Saturday Kitchen, is about to open her first restaurant in Stoke Newington, London.

Called ‘Andi’s’, it will serve brunches each day before taking on a more formal bistro side for the evenings.

Nourish has been briefed to enhance local appeal around ‘Andi’s’, as well target London and national food features, restaurant critics and relevant Instagrammers.

The agency will work alongside lifestyle PR firm ALEXIS PUBLICITY, which is handling publicity, lifestyle press and the launch event for Andi’s Restaurant. 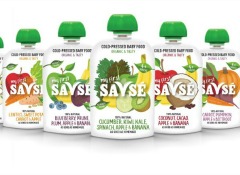 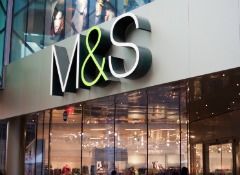 M&S appoints Phipps as UK PR agency for beers, wines and spirits
Food and drink PR agency Phipps has been appointed by Marks & Spencer as its retained PR agency for the retailer’s Beers, Wines, and Spirits division. The appointment [...]
Industry News 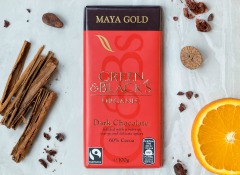 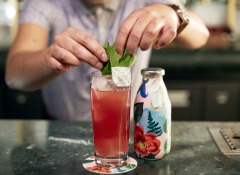