Frank is handling the personal PR for 2016 The Apprentice winner Alana Spencer, and will promote her new business venture, Ridiculously Rich by Alana.

Frank has worked for Lord Sugar and his businesses since 2001 and currently handles all personal and corporate PR for the entrepreneur.

The final episode of The Apprentice in December saw Lord Sugar choose Spencer to receive an investment of £250,000 for her business.

More than six million viewers tuned in to the final episode of the 12th series of the show to see Spencer beat Courtney Wood.

Frank will handle Spencer’s media appearances after her win and advise on media strategy ahead of the launch of her cake company, Ridiculously Rich, later this year.

Andrew Bloch, founder and group MD at Frank, said: “We understand the pressures that all the Apprentice winners come under which is why we have been brought on board.

“We have worked with Lord Sugar on every series of The Apprentice since it began in 2005, and have looked after the PR of each of the 12 winners, and worked with them on the formulation of their businesses.

“Alana is so excited to get started and build a successful business and we are delighted to be part of her team on what should be a fascinating journey.”

Bloch is the official spokesperson for Lord Sugar. 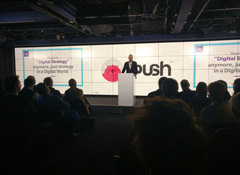 Opinion: The cure for bad advertising
Andrew Bloch, Frank PR‘s co-founder and group MD, argues that people have had enough of bad advertising. So, is it time for advertisers to take a lesson from the comms [...]
PR Tips 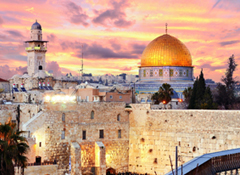 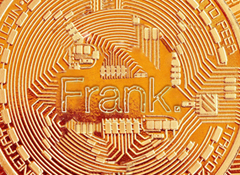