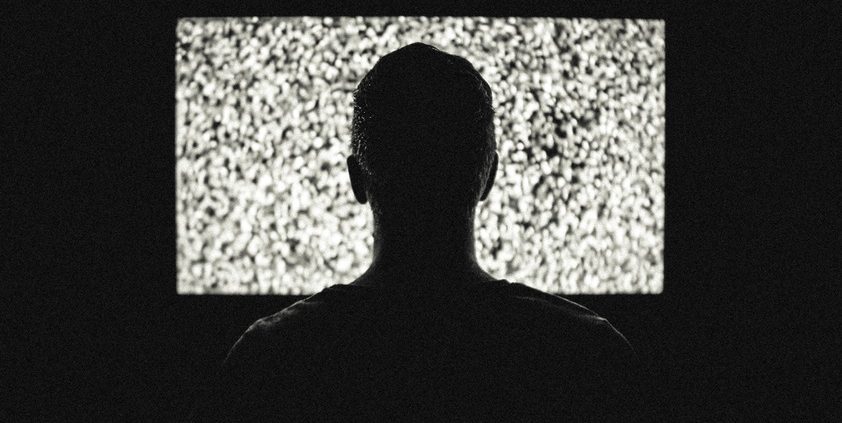 Visual stories are now more likely than ever to engage audiences. Video, rich imagery and VR are topping the list as the core materials that make an impression when PRs make a pitch.

Few Gorkana media briefings go by without editors of the biggest publications stating that good quality images and video make for a better story. Whether its national like The Telegraph or a new business title like Quartz, publishers want more image-based, video-led, or chart-based articles whether are either created in-house or out.

Four agencies discuss how to gain pitch success with publishers across the board:

Rachael Sanders, image specialist and digital account executive at Dynamo: “I would work backwards from this – if your client or brand wants to incorporate photo stories more often, then PRs need to be working with the client from the beginning on how they can tell their stories in a visually engaging way.

“Understanding how imagery will add value to your campaign is important, so establishing this purpose from the offset will help come up with a successful idea. It can be easy to forget this method of storytelling, but if a picture can tell a 1,000 words, then it’s worth implementing an image PR strategy with clients.”

Tim Sinclair, chairman at Wolfstar adds: “Push back to your clients. Explain to them the benefits of good imagery and video. A journalist may take your story and run with it solely based on the fact that they think your video will draw in clicks even if the press release is not necessarily one for them.”

Sinclair explains that a video or image with an obvious sales message wouldn’t make it far with the press. Visual stories must be engaging, memorable and relevant to the audience.

“Your story is also still reliant on its newsworthiness, the headline and the opening. It is very rare that we would issue a press release without good quality imagery accompanying it. Imagery helps paint the picture and having a video in particular to accompany your news story strengthens its chances of being covered as it can be easily shared online and on social media,” he adds.

Kieran Kent, MD at Propeller adds: “Make sure it’s not boring. Just because it’s a video does not mean it is automatically more engaging so you need to ensure there is an interesting story which accompanies the visual.”

Lucie Kaye, head of consumer at Eulogy says: “As the saying goes, a picture is worth a thousand words. So for a picture to land in the media it has to do just that. When your image hits a picture editor’s inbox, it needs to make sense immediately. A pithy caption which shows how your client is essential to the story means you’ll land the coverage, including the all-important client credit.”

Sanders adds: “It’s also important to know how picture desks like to be pitched. Captions are key, each image needs to say who, what, when, where and why, just like news story would in the opening line. They also need to be high-res but compressed for emailing. There are challenges with pitching visual stories, as most photo-desks receive at least 20,000 images per day, so there’s a lot of competition.”

Opinion: Why “PR” is having a renaissance
Brendon Craigie, co-founder and managing partner at Tyto PR, examines why PR professionals are once again adopting the PR moniker. The public relations industry is in the [...]
News Analysis
Request a Demo and Pricing
Connect on Social:
#GivingTuesday: why so many brands got involved and its PR value