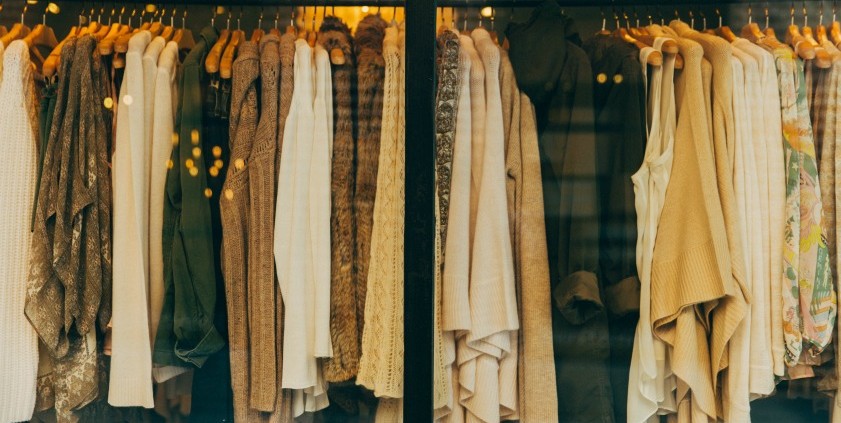 Bringing together consumers’ online and offline experiences will be a key theme at WIRED RETAIL 2016 next week, according to the event’s curator Nick Compton. But how well are communicators keeping consumers abreast of change and challenges in retail?

The event, which starts on 16 November, will touch on the potential changes Augmented Reality (AR), Virtual Reality (VR) and new payment technologies could bring to the retail sector. Compton says: “But I think the big trend will be this alignment of online and offline; they will become less and less distinct experiences and processes.”

This presents a particular comms challenge. Chris Gilmour, director at Beattie Communications, says that trying to communicate new technologies such as AR to the mass market is difficult because it’s seen as very niche.

“The best way to approach it is to aim for those niche guys as early adopters. Once they’re on board as ambassadors, they’ll be able to espouse the benefits to the mass market, and you and I will become much more interested in trying out something that’s then seen as tried and tested,” he explains.

Gilmour says that comms professionals have a duty of care to communicate changes with clarity and to ensure that change is clearly explained. Recent developments in payment technology show how this can work.

“Payment has advanced more in the past year than in the previous 20. The idea of carrying a cheque book today is arcane but it’s important not to get carried away. Early trials of ‘contactless only’ outlets have not been a resounding success (although this is invariably where we’re headed),” he says.

“For consumers when it comes to payment, there’s one key message that counts – security. It has taken a huge push to get widespread adoption of contactless. Transparency is one way to combat fears over security, but this week’s Tesco Bank issue will have an undoubted effect on consumer confidence.”

He adds: “It’s been a year when there has been a lot of hype around and interest in technologies, from VR and AR to AI and bots and even the blockchain. And you end up using a shorthand which a lot of people don’t understand. All you can do is keep in mind how people will actually experience this stuff and work backwards from there.”

PR could be more creative with new technology

Technologies such as AR and VR within the retail space could also be used for PR, according to Gilmour.

“The creative uses for augmented reality or VR are limitless – imagine pitching a client an experience they can have via VR whilst they’re actually in the boardroom? Or launching the concept for a product that can pop out of the table.

“Technology and communication have always been intrinsically linked and that won’t change, but the real opportunity is in helping developers to communicate why they’re changing the experience. If consumers can understand why they’re using new technology, the explanation of what it is and where to find it will follow naturally.”

Opinion: Why “PR” is having a renaissance
Brendon Craigie, co-founder and managing partner at Tyto PR, examines why PR professionals are once again adopting the PR moniker. The public relations industry is in the [...]
News Analysis
Request a Demo and Pricing
Connect on Social:
Cohn & Wolfe: Three reasons why PR is performing so strongly