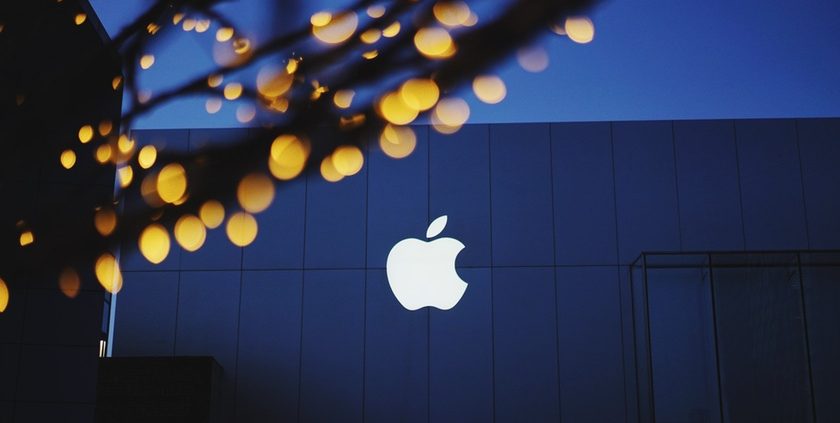 Apple has altered its social media strategy as it prepares for its biggest launch event of the year. Ahead of the product launch later this week, Gorkana asks PRs from Babel, Berkeley, Wildfire, as well as Dan Grabham, editor of T3, about any changes to its PR approach in 2016.

Ahead of its largest annual product launch (September 7 2016), Apple did something out of the ordinary. It created an official verified Twitter account, from which it is yet to Tweet. This is unusual for Apple. Despite having separate accounts for different aspects of the business such as @applesupport, @applemusic and @iTunes, it has never taken a centralised approach on Twitter.

It has also been reported that the company has been sending out ‘ghost tweets’ ahead of the event. So, while its Twitter newsfeed remains empty, the brand has been sending targeted invites to its launch event to individual users that cannot be seen by others. If one of these individuals attempts to ‘retweet’, and share the message, it explains that it will remind them of the event closer to the time.

Furthermore, Apple has invested in sponsored tweets with a custom emoji to accompany the #AppleEvent hashtag.

This strategy echoes Samsung’s. The rival smartphone maker used the ‘retweet for reminder’ method for its launches at Mobile World Congress earlier this year.

In addition, Apple has cautiously begun to take part in social media activity across other platforms such as Snapchat and Instagram. Gorkana asks PR pros how significant these changes are and if Apple’s PR strategy has differed from previous years.

Ian Hood, CEO and co-founder at Babel, says this might be influencing Apple’s current PR push.

He says: “What’s different this year, is that iPhone sales have levelled off, partly because of premium alternatives in the Android camp (particularly from Samsung, despite the recent product recall of the Galaxy Note 7) and partly because there’s been no real innovation in this sector for the last couple of years.

“We do seem to have heard a little more from Apple directly, and indirectly, ahead of the iPhone 7 launch. It’s likely that the so-called ‘leaks’ of information have been sanctioned by Apple’s PR machine. The question is why?

“My guess is that the company is trying to gauge what the initial reaction to the new flagship phone will be, so that its army of PR specialists can properly shape their messaging for the day of the announcement, as well as come up with answers to any cynicism or criticism thrown their way post-launch,” he adds.

Apple’s PR changes are subtle, but this is what the world has come to expect of the brand, according to Pat Southwell, director of strategy and partner at Berkeley.

“Incremental, small changes won’t rock the boat for the most watched brand in the world. Anything else would spook everyone. The fact that we’re commenting on changes that are imperceptible to the vast majority of people shows how important it is for Apple to keep PR consistent to protect the brand,” he says.

Southwell notes that Apple CEO Tim Cook took interviews with the press after the billionth iPhone sale earlier this year. This was another small shift for the brand, alongside the opening of a verified Twitter account.

He adds: “These [cases] are interesting, because they illustrate a subtle shift to a more proactive approach. Perhaps this is about settling nerves regarding Apple’s direction while starting to own the debate on social at launch. We should expect live Tweeting and more.”

Alex Warren, senior account manager at Wildfire, agrees that there has a shift in company culture under Cook. He says: “The brand famously avoided social media, and typically took the view that consumers won’t hear from them until they have something important to say.

“As the mobile market has slowed however, there has been a definite shift in the company’s culture and its attitude towards communication. Under Tim Cook’s direction, Apple has shifted to far more open and direct forms of promotion. Once iconic PR stunts (consisting) of leaked photos and iPhones found in bars have been replaced with full page newspaper ads and celebrity-packed viral videos,” he adds.

Dan Grabham, editor at tech title T3, says that he has not seen many changes.

“Apple opened its Apple Support Twitter feed earlier this year, while Apple CEO Tim Cook does Tweet. So it’s not a huge surprise that it is probably going to use this week to launch its main account,” Grabham says.

When it comes to Apple’s pre-launch promotion, Grabham says nothing has changed for him: “Same drill – invites around two weeks in advance and so on.”

Opinion: Why “PR” is having a renaissance
Brendon Craigie, co-founder and managing partner at Tyto PR, examines why PR professionals are once again adopting the PR moniker. The public relations industry is in the [...]
News Analysis
Request a Demo and Pricing
Connect on Social:
Does ‘silly season’ still exist for PR agencies?

Forster Communications on how focusing on social change is good for busines...
Scroll to top
Cookie Policy