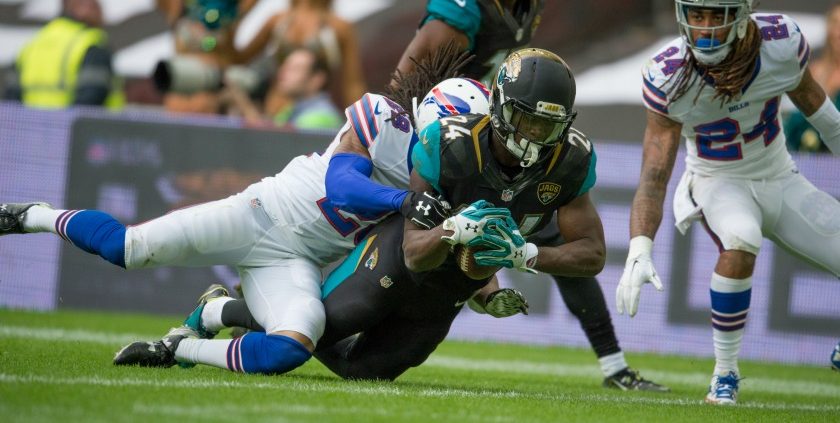 NFL UK has appointed sport and entertainment consultancy Clifford French to develop a consumer comms programme focused on talent and influencer partnerships in the UK.

The agency has been appointed on an initial nine-month contract following a six-way pitch process and will start immediately. It will develop a season-long programme focused on creating ongoing conversation with casual fans for the 2016/17 season.

Clifford French will focus on key spikes in the NFL season, such as the season kick-off early next month, the three International Series Games in London in October, Thanksgiving, the Playoffs and Super Bowl.

It will work with influencers to create content using a variety of NFL assets such as behind-the-scenes access and NFL talent. This will be underpinned with an ‘always-on’ content strategy designed to help educate and entertain audiences outside of the NFL UK’s owned channels.

James Clifford, Clifford French agency head, said: “The NFL is a global brand with a rapidly growing presence in the UK, and we’re over the moon to be appointed. As an agency, we feel extremely well-suited to the brief and we can’t wait to get cracking.”

David Tossell, NFL director of public affairs in the UK and Europe, added: “Clifford French really impressed with their knowledge of the emerging influencer space and how to operate in both a commercial and creative sense when working with talent and influencers. We’re really happy to have them on board in what promises to be the biggest season to date for NFL fans in the UK.” 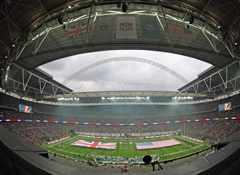 60 Seconds with the NFL’s David Tossell
David Tossell, NFL director of public affairs (UK and Europe), talks about how the sport has grown in the UK and his ever-changing role ahead of the the NFL’s London [...]
Interviews 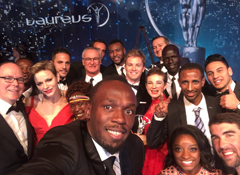 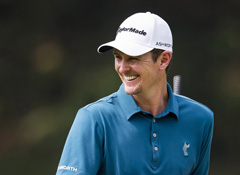 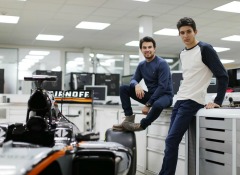