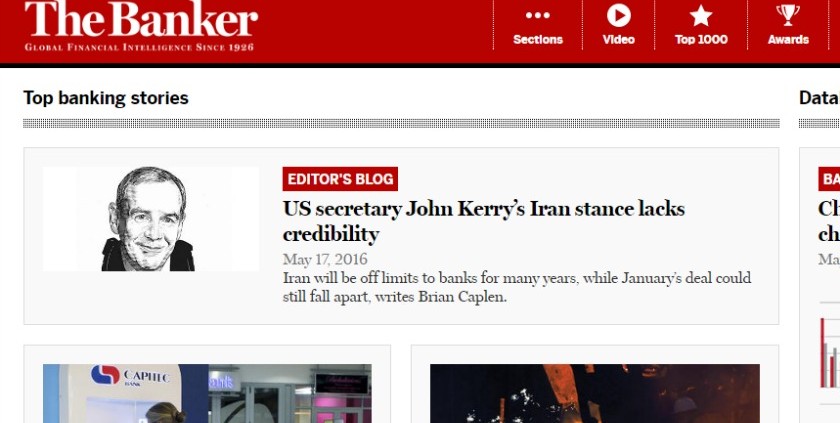 FT-owned title The Banker has appointed Launch PR to promote its annual ranking of the Top 1000 World Banks for the sixth consecutive year.

Launch PR is set to focus on publicising the Top 1000 World Banks ranking to media outlets in Europe, Asia and the US. The list has been running  since 1970 and evaluates each bank on performance, strength and stability.

Johnny Pitt, founder at Launch PR, said: “The Top 1000 World Banks ranking from The Banker magazine has become the industry standard measure of bank size and strength. We are delighted to be working on this prestigious project again this year.”

Opinion: Why “PR” is having a renaissance
Brendon Craigie, co-founder and managing partner at Tyto PR, examines why PR professionals are once again adopting the PR moniker. The public relations industry is in the [...]
News Analysis
Request a Demo and Pricing
Connect on Social:
Euronext retains Montfort Comms as UK strategic adviser