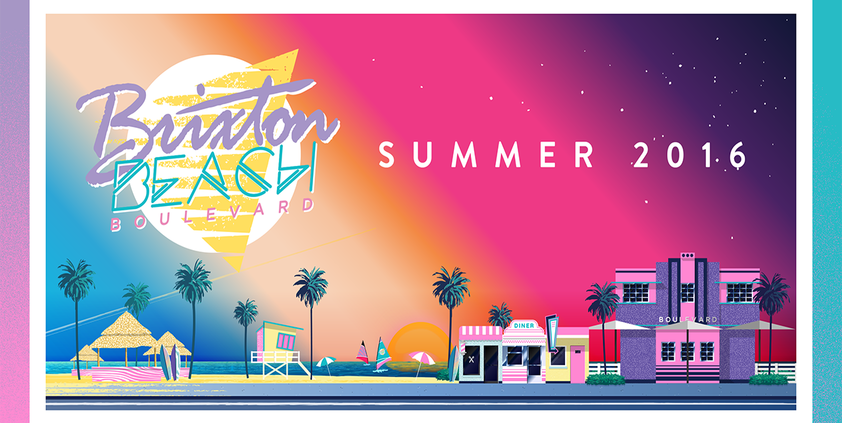 Brixton Beach Boulevard, a summer pop up venue opening in London next month, has appointed Murray Chalmers PR (MCPR) to handle its communications.

The fully interactive new pop up will host a cocktail bar, live performances, and a selection of South London’s finest street food this summer.

Murray Chalmers, MD of MCPR, said: “We’re really excited to be working with the Elton John Aids Foundation, Disturbing London and Brixton Beach Boulevard. These new client wins and the recruitment of a junior publicist signify a time of growth for our brands and events division, and an expansion of our business in general.”

The firm is in the process of hiring the junior publicist who will support brand and events campaigns across the music, entertainment and lifestyle sectors.

Lottie Lander, head of brands and events at MCPR, will handle the three new accounts and report to Sarah Henderson, director, and Chalmers.

Murray Chalmers PR was founded in 2008 to focus on PR for musical artists. Since 2011, it has expanded into media and event services. The agency’s current brands and events roster include the NME Awards with Austin Texas, Letters Live, Attitude Awards, MAMA & Co’s Citadel Festival and Wahaca’s Day of the Dead Festival. 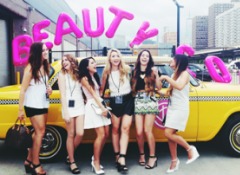