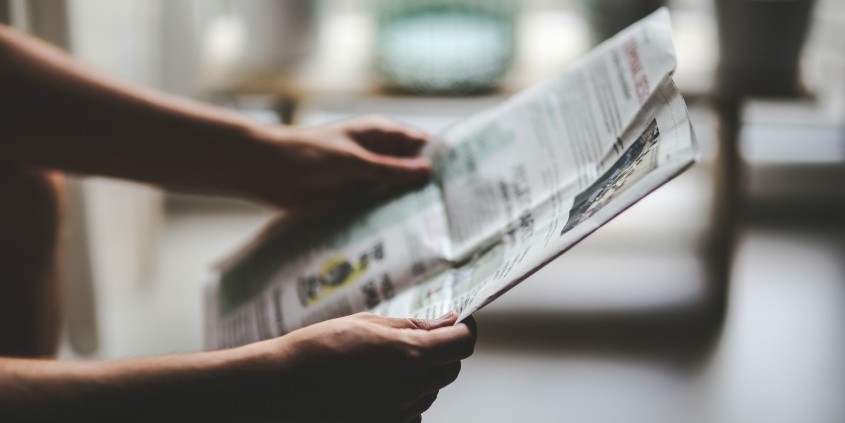 Newsrooms across newer titles such as Quartz, are moving away from ‘traditional’ ways of working which are commonly focused on set ‘beats’ and key, formal and physical, editorial meetings throughout the day. Comms experts from Mischief, Ketchum and LEWIS discuss what PRs need to know about pitching to journalists who have adopted new, more ‘fluid’ ways of working and have adopted new technologies like Slack.

The success of titles like Business Insider and Quartz – online publications that stray from the conventional breaking-news model and focus on niche yet topical stories – has shown that more and more journalists can find new technologies, such as Slack, and ways of working very productive.

This week, at a Gorkana briefing, Quartz’ senior European correspondent Jason Karaian described the title’s newsroom process as a “continuous conversation”. Its international teams communicate with each other, almost continually, on chat apps helping them cover unconventional news beats in different Time Zones. So, an education and parenting editor in London will be able to quickly exchange information with the initiatives editor in New York if they need to.

This ‘fluid’ way of working is not limited to young titles. This week Digiday revealed that The Times has gradually moved away from the breaking-news model. Its workflow has moved on from the structure which ensured just one daily edition was published each morning. Now there will be updates throughout the day.

It works, but it poses a challenge for PRs to know when is the best time to contact journalists, as deadlines get less predictable. When asked the best time to get in touch with Quartz, Karaian said: “When the story is happening is a good time, we have people everywhere we publish all the time on the web, there’s no shortage of interest there.”

Experts from Ketchum, Mischief and LEWIS tell Gorkana what you need to be aware of as journalists work in these new ways:

Mischief’s media and sport director, Kate Miller, believes that the industry should rip up the traditional PR handbook and navigate the global feed of news stories to keep in touch with journalists. She said: “There has been a significant cultural shift from a traditional news cycle into something more dynamic, forward thinking and live. Mischief has been prepared for a fluid news cycle and over the last 18 months evolved our mentality into a ‘Nowrooms’ – keeping our fingers on the pulse with traditional media, but also ensure we have a dedicated team sweeping social media channels so we can be reactive for our client’s needs .

“Journalists – like many PRs – have evolved with times. More and more are happy to be pitched stories via their social media channels. We often reiterate that a great story can be pitched in 140 characters, so this is actually a great way to go about pitching. Over recent months, we’ve even been asked to Whatsapp stories to media, but of course the traditional route of a phone call and email will always be handy and the leading way, but it’s refreshing to see both journalists and PRs moving with times.”

PRs should lean on established relationships with journalists

Darren Young, director of corporate, technology and public affairs at Ketchum, told Gorkana that the modern ‘newsroom’ means it’s harder than ever to establish who to get in touch with in the industry. He said: “Generally speaking, we’re now at a stage when even the term “newsroom” is difficult to use with so many publications made up of dispersed contributors. The use of new and emerging technologies like Slack is fairly commonplace and helps support a new type of working environment. The physical structure of the news teams, as well as timings and delivery schedules have simply evolved to meet consumer and market demand.

“I’d say, continue to get to know journalists the best you can before selling in a story – know their beat, know their style, figure out how they like to be approached with a story, know what annoys them, know what tickles them, and avoid mass pitching.  Get straight to the point when you get in touch and be honest with clients about what to expect and what is realistic.”

Pitches have to be more creative

Chris Green, LEWIS’ head of media services, said: “We’ve seen high-profile changes such as The Times moving away from things like breaking news. Such a change makes sense, particularly when you are behind a paywall, or regwall, as the editorial opportunity and value that you can convey to a subscriber base is more from engaging, original editorial, rather than being part of the pack chasing the same breaking alert with the same minimal information on offer. Moving to a fluid editorial model supports this strategy.

“We’ve seen that the traditional, rigid pitch is less effective than it used to be, simply because the news model it’s being pitched into is no longer rigid and compartmentalised. It requires more creative approaches to pitching, story telling and content creation on both sides of the fence. Don’t view a news opp as a “one-off pitch effort and move on” process – it’s a developing opportunity with the potential for multiple inputs from clients,” he added.

Opinion: 5 new PR tech tools explained
Chris Blackwood, partner at Third City, examines five new pieces of PR tech you can use to simplify your life in communications. Remember the days where you would handwrite a [...]
PR Tips
Request a Demo and Pricing
Connect on Social:
Ad-blocking presents PR opportunity