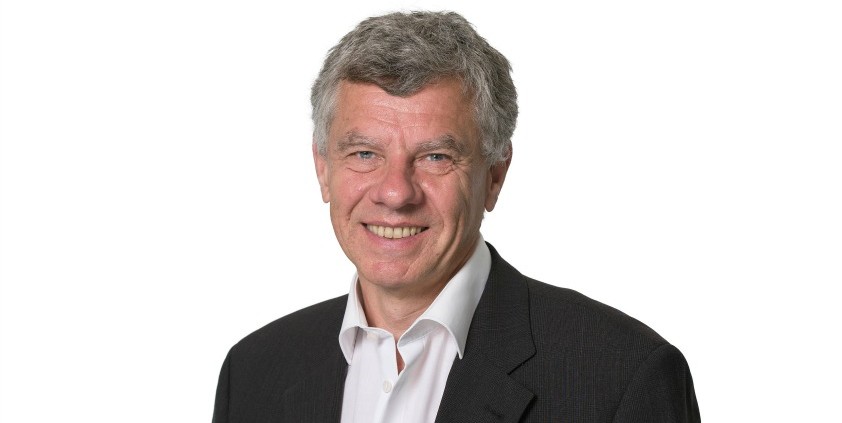 Since the year end, Next 15 acquired digital agencies Publitek, in March, and Twogether, earlier this month, and says these acquisitions form a part of Next 15’s strategy to act “less like a parent company to its host of agencies and more like a venture capital firm”.

Richard Eyre, chairman at Next 15, said: “These are good times for Next 15. Organically and through acquisition we have built a strong portfolio of modern, technology-driven marketing businesses. Pursuit of the group’s digital strategy has again delivered increased organic revenues and an expanded operating margin.

“The 17 different businesses that now make up Next 15 operate in major markets around the globe for many of the world’s most important growth companies; they employ teams of people who we believe can rival any of the most progressive marketing organisations in the world,” he added. 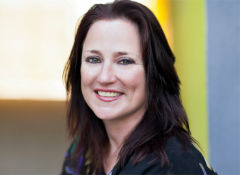 Rachel Gilley takes over as Bite UK MD
Rachel Gilley has taken over as MD at Bite UK following the departure of Kath Easthope, who is currently on extended maternity leave. Easthope departed the Next 15-owned firm [...]
Industry News 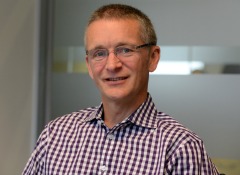 Next 15 launches Project Warhol to fund internal entrepreneurs
Next 15 has launched Project Warhol, a $2 (£1.6) million fund aimed at helping employees, which includes staff at agencies such as Lexis and Text 100, develop new ideas into [...]
Industry News 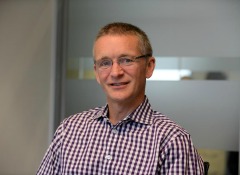