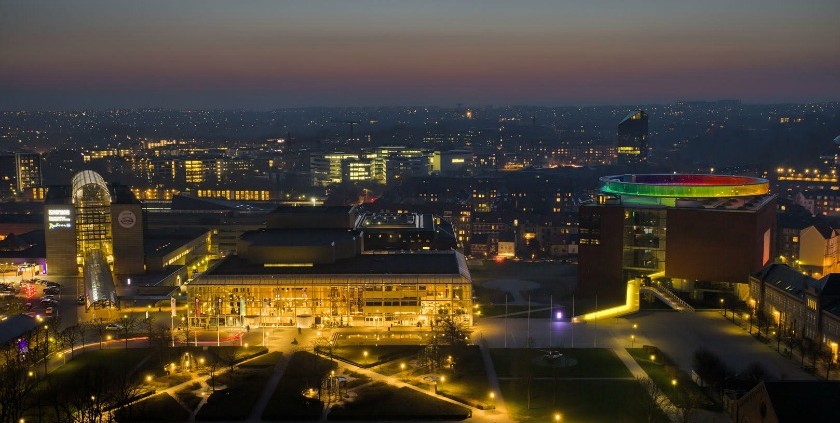 Burson-Marsteller’s brand and consumer practice has been chosen to promote Denmark’s second largest city, Aarhus, in the run-up to its year as the European Capital of Culture 2017.

The agency has been briefed to drive consumer and media awareness of the city’s attractions and maximise its international visibility.

Dennis Abbott, MD of comms at Burson-Marsteller, and former EU Commission spokesperson for culture, will lead the project.

Abbott said: “Being named European Capital of Culture is an unparalleled opportunity to showcase all that Aarhus has to offer. Our work will focus on communicating Aarhus’ 2017 programme of arts and cultural events to UK travellers and other international visitors. In particular, we’ll be promoting the new travel links between the UK and this Danish city.”

Opinion: Why “PR” is having a renaissance
Brendon Craigie, co-founder and managing partner at Tyto PR, examines why PR professionals are once again adopting the PR moniker. The public relations industry is in the [...]
News Analysis
Request a Demo and Pricing
Connect on Social:
All Star Lanes chooses Belt & Braces