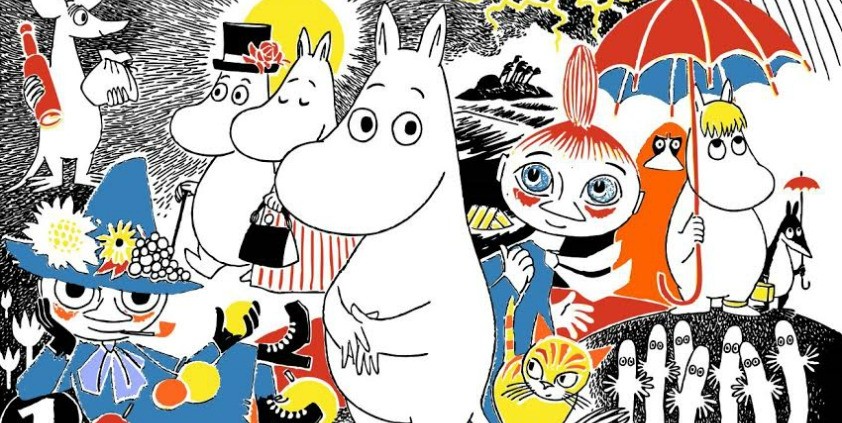 Moomin Characters, the business set up by Moomin creator Tove Jansson in the 1950s, has appointed arts and culture consultancy Riot Communications as its first PR agency.

Moomin Characters was set up by Jansson, and her brother Lars, to deal with the large amount of  requests from would-be licensees keen to make Moomin dolls and other products.

In February, Moomin Characters announced the first in a string of new projects; a new 52-episode animation series with Filmlance International. Academy Award winner Steve Box (Wallace and Gromit: The Curse of the Were-Rabbit) will direct the series and head up the writing team.

At the same time, Macmillan Children’s Books published The Moomin Colouring Book, which features 96 pages of Moomin patterns and scenes, as well as some of the family’s most memorable quotes. The deal was negotiated by Caroline Mickler Ltd, Moomin Characters’ UK agent, with whom Riot Communications will work closely.

Kråkström, MD of Moomin Characters, said: “The coming 12 months are going to be an extremely exciting time for Moomin Characters, with a number of new partnerships and events in the pipeline. We were keen to take on a PR agency that could navigate the company through this period, helping broaden the market for Moomin publishing and product while protecting the qualities that have allowed the brand to remain so successful and beloved over the decades.”

Adele Minchin, associate director of Riot Communications, added: “Moomin is completely unique as a brand in that it appeals as much to art and design fans as it does to nostalgic adults and children discovering Tove’s stories for the first time. The secret to this is that Tove’s original artwork and storytelling has always been treated with the utmost respect and handled with integrity.

“As huge fans of her tales of love, tolerance, family and adventure, we’re absolutely delighted to be working with Moomin Characters to bring Tove’s work to new audiences.”

To date, the original Moomin books have been translated in over 50 languages and the brand extends from original songs to stage shows, a museum and the Moomin World theme park in Naantali, Finland.

Opinion: Why “PR” is having a renaissance
Brendon Craigie, co-founder and managing partner at Tyto PR, examines why PR professionals are once again adopting the PR moniker. The public relations industry is in the [...]
News Analysis
Request a Demo and Pricing
Connect on Social:
VR company Visualise appoints Limelight