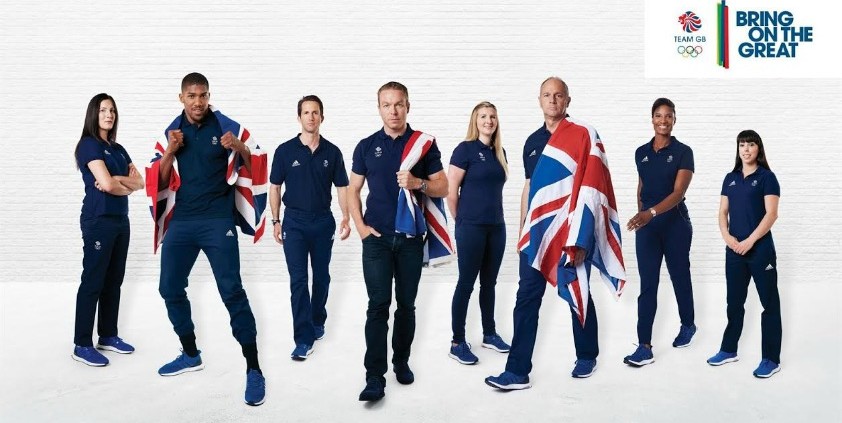 The British Olympic Association (BOA) has appointed Hill+Knowlton Strategies (H+K) to help unite the nation in support of Team GB, as Olympians prepare for the Rio 2016 Olympic Games in August.

Centred around the campaign of “Bring on the Great,” H+K will launch a five month programme to drive sign ups to the official Team GB digital fan club through an integrated comms campaign.

The brief, which was won following a competitive pitch led by H+K’s global sports practice director, Andy Sutherden, focuses on connecting Olympic fans and athletes in the lead up to and throughout the Rio Games.

Bill Sweeney, BOA chief executive, said: “The extensive sports and Olympic marketing expertise of H+K, alongside a really powerful campaign narrative and a fresh, integrated approach to content and publishing, made them the clear choice for us.

“This is a huge year for Team GB and H+K Strategies will immediately become our partners to help galvanise the nation so our Olympians feel the whole country’s support on the Road to Rio.”

Sutherden added: “After the highs of 2012, there is no greater opportunity than helping the BOA re-ignite the nation’s pride and passion for Team GB.

“H+K was privileged to be at the forefront of many of the high profile campaigns that gripped the country four years ago. We remember how that felt and being given the challenge to recreate some of that again has given the whole agency a huge lift.”

Opinion: Why “PR” is having a renaissance
Brendon Craigie, co-founder and managing partner at Tyto PR, examines why PR professionals are once again adopting the PR moniker. The public relations industry is in the [...]
News Analysis
Request a Demo and Pricing
Connect on Social:
The Gorkana Weekly Industry News Brief: 19 to 24 March 2016