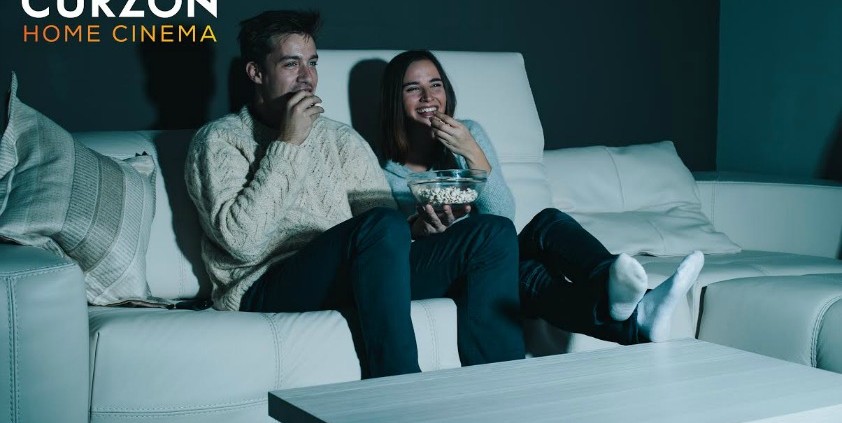 MWW PR will work on a project basis to drive awareness of the curated Curzon Home Cinema service, an on-demand offering customers to chose a “day and date”  allowing them to watch a range of films at the same time as their cinema release.

Philip Mordecai, director at Curzon Home Cinema,  said: “This is a big year for Curzon Home Cinema as we continue to emphasise the simultaneous releasing of new films (day and date) as well as our natural ability to curate quality film experiences.

“Allowing film lovers to access the best films in the comfort of their home as well as through our venues across the UK gives consumers the choice they crave in the modern era as we find ourselves more immersed in a digital world.

“We’re looking forward to having the MWW PR consumer team on-board to drive awareness of Curzon Home Cinema and get people to love film as much as we do.”

Ked Mather, senior account director at MWW UK, said: “Curzon has a rich heritage in British culture and is probably best known for its unique cinema venues. Curzon is much more that that though, and its Curzon Home Cinema on-demand film service can reach consumers who might want to watch film when and how they wish to.

“We’re excited to work with Curzon and drive more awareness of Curzon Home Cinema within consumer media in the UK.”

Opinion: Why “PR” is having a renaissance
Brendon Craigie, co-founder and managing partner at Tyto PR, examines why PR professionals are once again adopting the PR moniker. The public relations industry is in the [...]
News Analysis
Request a Demo and Pricing
Connect on Social:
AstraZeneca hires Younger as global corporate affairs lead