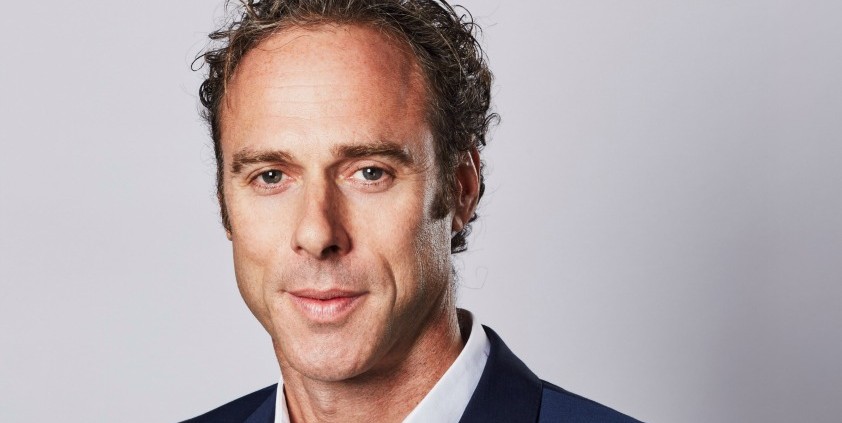 Bell Pottinger has made a number of senior appointments across its global network, including, in its London office, the promotion of Philip Pank (pictured) and Paul de Bendern, and the appointment of Hotwire’s Claudia Bate, to partner.

Most recently, Bate was financial services and corporate lead at Hotwire, taking responsibility for its growth in the FinTech sector. Pank, de Bendern and Bate take up their new roles on 1 April.

Sam Turvey, currently the group’s Dubai MD, will relocate to Hong Kong in early May where he takes up the position of managing director. Nicola Hooper replaces Turvey as MD in Dubai. She joined the Middle East business in 2013 before being promoted to partner in 2015.

Darrell Wright joins Bell Pottinger’s Malaysia office as partner and MD from JP Morgan where he served as head of communications for the investment bank in South East Asia.

James Henderson, Bell Pottinger’s group CEO, said: “I am delighted to announce these promotions and appointments. They are testament to our ability to attract and nurture brilliant talent which contributes to the continued success and growth of our international business.”