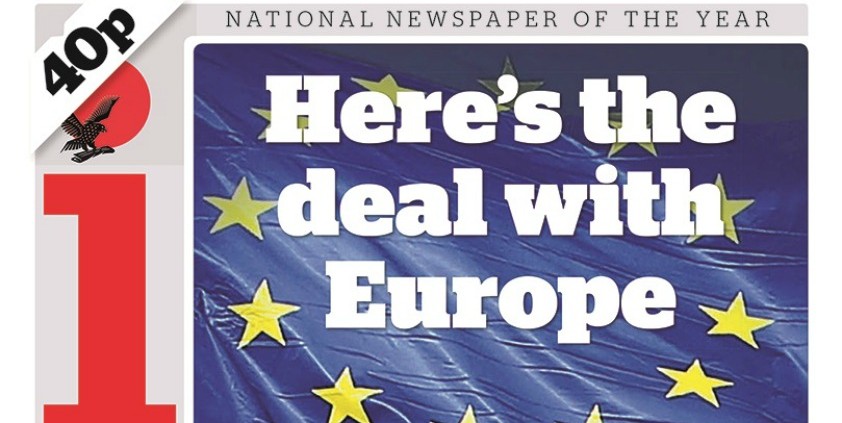 Johnston Press, owner of The Scotsman, has confirmed that it is in talks to buy the i newspaper for around £24 million, in a deal it says would make it the UK’s fourth largest print publisher.

Johnston Press is one of the largest local and regional multimedia organisations in the UK, with more than 200 titles across Scotland, the North East, West Yorkshire, the North West and the Isle of Man, South Yorkshire, the South, Midlands and Northern Ireland.

Launched in 2010, i is a national newspaper made up almost exclusively of content directly from its sister title, The Independent, and is published by Independent Print Ltd. In the year ending 30 September 2015, the i made a profit of £5.2 million.

ESI Media, which owns i, as well as The Independent, the London Evening Standard and TV station London Live, also confirmed that discussions were taking place with Johnston Press around the sale of i.

Steve Auckland, Group CEO at ESI Media, said: “I can confirm that we are in discussion with Johnston Press regarding the sale of i newspaper. At this stage no decision has been made and we realise the uncertainty that this news will cause our employees and customers. Johnston Press are bound by strict PLC guidelines so unfortunately we can make no further comment at this time.”

He added: “ESI Media remains committed to our brands, building on our fast growing global footprint, whilst cementing our place as the most important destination for audiences in the capital.” 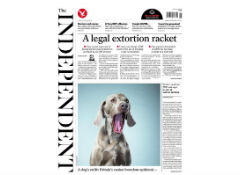