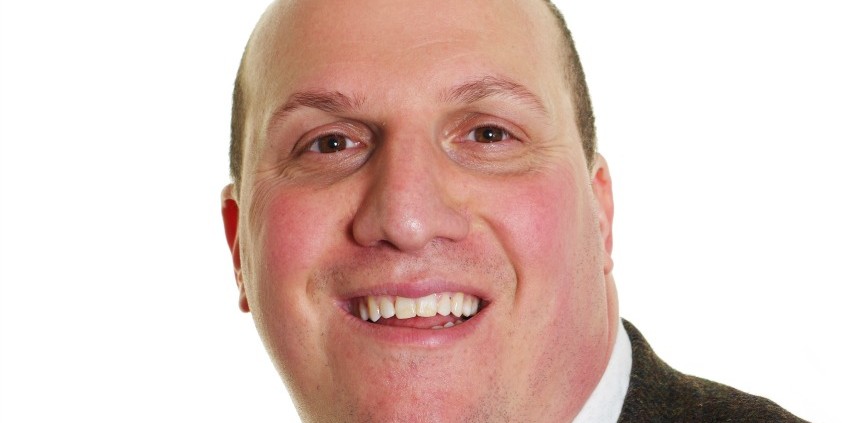 Good Broadcast, which will sit within Chime-owned Good Relations, will allow the agency to work on standalone broadcast projects for its clients across a range of platforms including broadcast interviews, podcasts, video news releases, live streamed content and competitions.

The new offer will be led by Caplin, who has more than 15 years’ experience running broadcast agencies in the UK, He joins from Sound Creative, part of the Markettiers Group, where he was MD, and has worked with brands including GSK, Nationwide and Michelin.

Caplin said: “Good Broadcast is a unique hybrid model of broadcast consultancy combining the expertise and agility of a specialist agency with the strategic and creative resource of one of the leading marketing services groups in the UK. We have the energy, flexibility and 360 degree offering to change the broadcast game in the UK.”

Richard Moss, CEO at Good Relations, said: “Good Broadcast aims to put the ‘Scary Good’ into broadcast by providing clients with strong consultancy, creativity and content plans that work with broadcast in mind.

“Traditional agencies tend to see broadcast as an afterthought in their ideas generation; with Good Broadcast we aim to integrate broadcast from the start by delivering strong TV, Radio and online coverage, which remains one of the most powerful parts of the communication mix.”