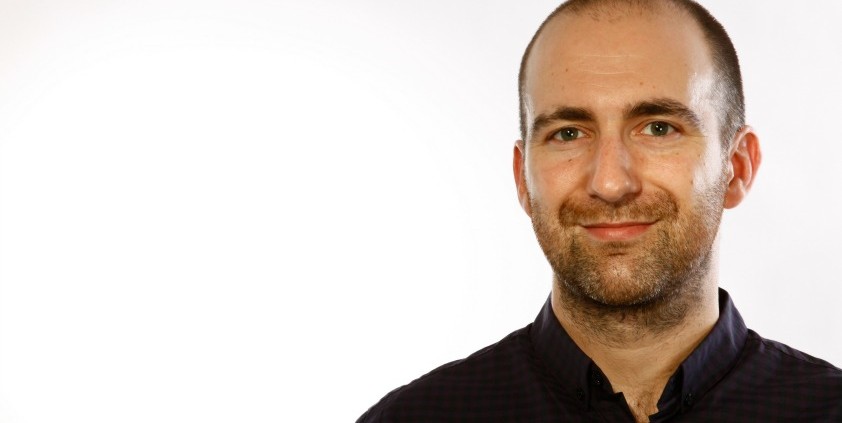 Profits from the new venture will be used to support micro charities and community organisations.

Campaign Collective, which will also support social enterprises, public service organisations and other campaigns, is the brainchild of Francis and two former Claremont consultants, Sarah Colombini and Heather Rogers.

Between them, the trio have more than 30 years’ experience, having worked for the likes of Anchor Care Trust, Apprenticeships, Department for Education, the Edge Foundation, WorldSkills, Royal Voluntary Service, Department for Communities and Local Government and UK Visas and Immigration.

They are joined by an initial network of nine members experienced in a range of communications skills from branding and public affairs to advertising and social marketing, including marketing specialists behind NHS Blood & Transplant, TV Licensing and Royal Mail campaigns. More members are to be announced in the coming months.

Francis said: “The traditional marketing agency set up and fees tend to be out the reach of smaller charities and social enterprises. We wanted to change that. We’ve brought together a group of experienced communications professionals – and ensured access is affordable, nimble and accessible.

Profits from Campaign Collective will be used to subsidise micro charities and community organisations’ campaigns, as well as help develop the next generation of comms professionals through mentoring, advice and training.

Francis added: “As a social enterprise itself, Campaign Collective understands how the not-for-profit sector works and our clients can be confident that we’re not just in it for the money. Any profits we make are put back into helping very small charities and supporting people on the first rung of the PR and marketing ladder.” 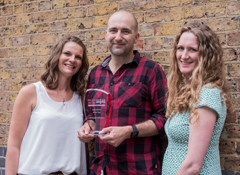 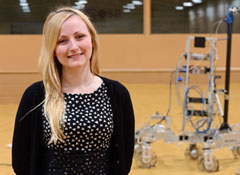