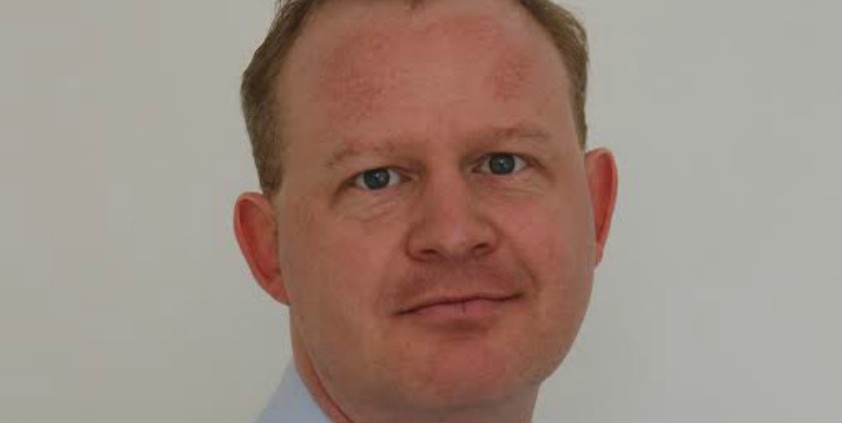 Baldwin will join Bowel Cancer UK on Monday 29 February, having spent the past nine months at Leonard Cheshire Disability as MD – public affairs and engagement.

Before that, he spent nearly ten years at Macmillan Cancer Support, where he built the charity’s public affairs department and eventually became head of public affairs.

He started his campaigning career working for two public affairs consultancies before moving to Mencap to be its parliamentary officer. He went on to join Macmillan Cancer Support in 2005.

Deborah Alsina, chief executive of Bowel Cancer UK, said: “We’re delighted that Gus will be joining us. His appointment comes at a highly opportune time as we announced recently an ambitious move to become the UK’s leading bowel cancer research charity, dedicated to stopping bowel cancer.”

“The major advances in saving lives from bowel cancer in the past 20 years have all come through research. We already know many of the reasons why people continue to die of the disease. Gus will play a key role in leading our expanded policy and research programme to address these issues specifically. Through strategic investment in targeted research, we will deliver improvements in bowel cancer survival in our lifetime.”

Baldwin added: “The opportunity to become a director at a charity with the ambition of Bowel Cancer UK was too good to turn down. We absolutely must improve bowel cancer survival rates and I’m incredibly excited about having the chance to roll up my sleeves and help.”

Bowel cancer is the second biggest cancer killer in the UK. If diagnosed at its earliest stage, nine out of ten people will survive bowel cancer. Yet this survival rate falls to just eight per cent as the disease develops and spreads. Currently only 18 per cent are diagnosed at this early stage, says the charity.

In 2013, Bowel Cancer UK partnered up with Gorkana and LEWIS to launch The Suzy Ferguson Spirit Award, a PR and comms industry initiative to recognise individuals of exceptional character, integrity and determination.

The award, now in its third year, is in memory of one of the industry’s brightest young stars, Suzy Ferguson, who passed away on 26 July 2012, aged just 31.

Six people have been shortlisted for this year’s Suzy Ferguson Spirit Award 2016, following a record number of nominations. The winner will be announced at a special ceremony on 18 March.

More information can be found here.