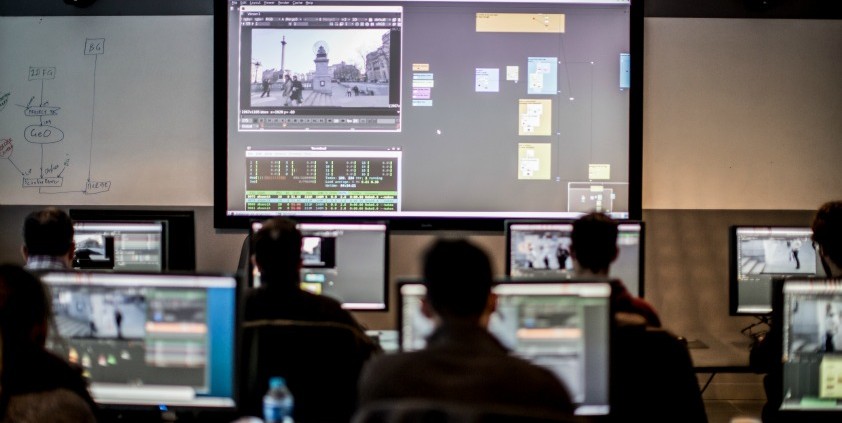 Alfred was initially brought on board after a three-way pitch to support the 2016 VFX Festival, which takes place in London from 23 to 25 February.

Following its initial work on this project, the agency’s remit has been expanded and retained.

Alfred will now handle UK press office activity to build the profile of the academy with key trade and consumer titles.

The team will also develop a stakeholder engagement programme to further grow the profile within the creative industry.

Dom Davenport, founder of Escape Studios, said: “A switched on and collaborative team was absolutely key to us, and Alfred really fits the bill. We needed a team with great industry understanding from both a media and technical perspective, as well as one that is brave enough to bring new ideas to the table. Myself and the team at Escape are delighted to have Alfred on-board.”

Alfred co-founder Dan Neale, added: “It’s brilliant to be working with Escape Studios during such an exciting period of growth. We’ve a huge amount of experience with the major film, TV and gaming studios, as well as a deep understanding of how to to raise a profile with stakeholders, industry wide. We’re looking forward to a great 2016 and are excited about the plans we are about to put into place.” 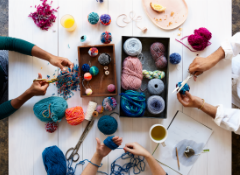 Etsy appoints Alfred for corporate brief
Etsy, the global creative commerce platform, has appointed Alfred to handle its corporate communications in the UK. Alfred will run a corporate campaign with the intention of [...]
Industry News 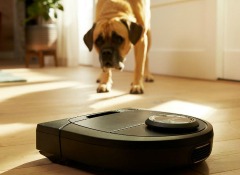 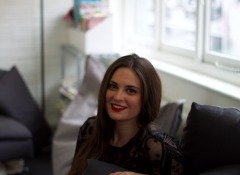 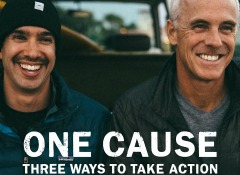