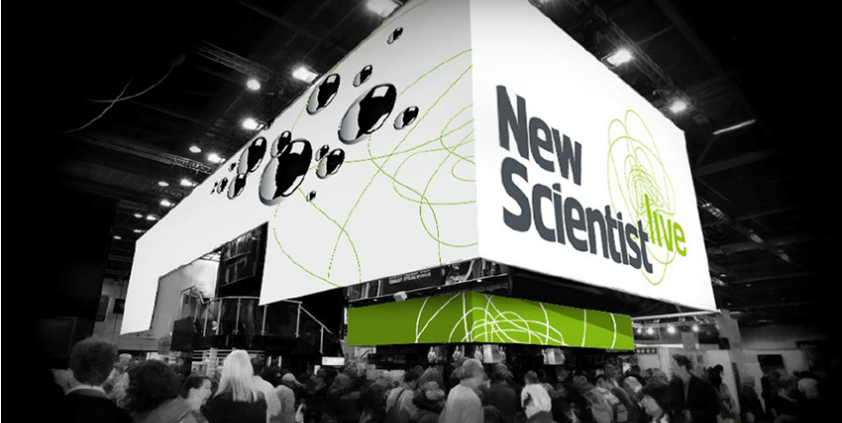 Headland has been brought in by The AA to support the relaunch of its financial services arm.

Alton Towers Resort has brought in Mischief as its consumer PR agency, following a competitive pitch. The brief will see Mischief work on two major new attractions for the theme park in 2016 – Galactica and the Rollercoaster Restaurant.

Festival Republic has called in W to handle all comms activity for V Festival 2016. The V Festival celebrates its 21st anniversary this year.

Alstom, the French rail transport multinational, has hired Will Roberts and Alex Burrows as comms director and marketing and strategy director, respectively, to build the company’s  strategy and comms expertise in the UK and Ireland.

Stripe Communications, which is ten years old this year, has named Chris Stevenson, former director of client service and business development at Emanate, as MD of its new London office.

Rostrum, the corporate PR and content marketing agency, has appointed Michael Kahn as a director, with responsibility for its human resources and development department.

freuds has acquired US-based tech agency Brew Media Relations. It will continue with its existing operations on a day-to-day and will report to freuds’ CEO Andrew McGuinness.

Rhizome PR has rebranded to Rhizome Media as it expands beyond media relations to include social media campaigns and community management work for SME clients.

Hill+Knowlton Strategies (H+K) has launched a behavioural insights and strategies team, under the leadership of Matt Battersby, the co-head of its financial and professional services division.

Toby Moses has been promoted to assistant opinion editor at the Guardian, while Martin Belam, formerly of The Mirror‘s Ampp3d site, has been appointed social and new formats editor.

Paul Newman has now been appointed as editorial director of Future PLC‘s Film, Music and Technology portfolios in the firm’s new Magazine Division.

Matthew Dathan has been made UK political correspondent at MailOnline.

“The perfect story is a story that both affects markets and affects people everyday so that’s why one of my favourite stories every month is about inflation figures.”

Retail discounts: how PRs should respond
The line between promotional seasons in retail has become blurred. Who can tell where Black Friday begins and the summer sale ends when there is a concoction of mid-season discounts in between, both online and off? And how should PRs respond in this unpredictable environment? We asked comms experts what they think about the trend.

Case Study: The Higgidy Sofa Supper Club
When Aduro Communications was tasked with creating a stand-out ‘WOW’ moment for pie brand Higgidy, the agency came up with the world’s first ‘Sofa Supper Club’ with the help of Gogglebox stars Chris Steed and Stephen Webb.

Sir Ray Tindle positive on local prospects
Sir Ray Tindle is the biggest champion and defender of the UK’s local press. Over a 68-year career he has built up his media empire Tindle Newspapers to become one of the biggest UK publishers in the UK. While commentators note the continuing decline of the industry, the 89-year old remains evangelical about the local press’ ability to both adapt and remain relevant in the digital age, writes Gorkana’s Ronan George.

Behind the Headlines with MWW’s Ked Mather
Ked Mather, senior account director at MWW PR, on the power of “old fashioned networking”, the importance of being an all-rounder in PR and the need to make the industry more accessible for ethnic minorities.

Facebook’s results: 3 takeaways for PRs
Facebook reported its financial results for the quarter ending on December 31 2015 yesterday (January 27), highlighting its wide user base, with more than a billion monthly active users worldwide, its “strong quarter” and its plans for future projects. 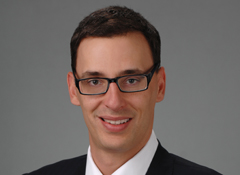 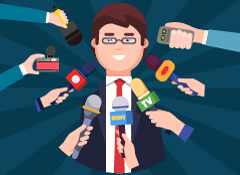 Fake news is the biggest challenge facing the media today
The rise of fake news has led to journalists becoming much more conscious about what they publish, celebrity content director Jack White revealed in Cision’s latest webinar. [...]
Features 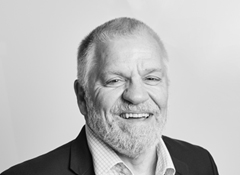 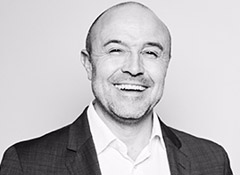 Opinion: Why we’re taking a stand with CALM to prevent male suicide
Adam Mack, UK CEO at W, discusses the agency’s commitment to its work with the Campaign Against Living Miserably (CALM) and what he hopes the campaigns achieve. Unless [...]
News Analysis
Request a Demo and Pricing
Connect on Social:
Alton Towers hands consumer PR brief to Mischief