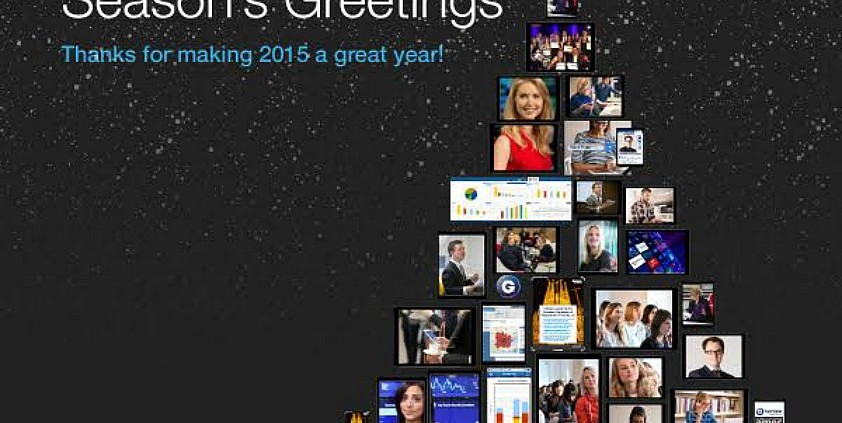 With the final news alert for the year, Gorkana rounds up key learnings from our journalist interviews and media briefings over the last six months to help you get the coverage of your, and your clients’, dreams.

Strong content has to be at the centre of what titles like Metro offers: “Just because a paper is free, doesn’t mean people will automatically pick it up,” says Metro editor Ted Young. In the last year, while overall national newspaper readership has gone down by 6%, Metro’s readership has risen by the same number. “You don’t achieve that without providing something that people want to read.”

“A good PR will offer a good story,” claims the Daily Mirror’s health editor, Andrew Gregory. “It’s all about good content. You only need to look at the paper to get a feel for the content the team is interested in hearing about.”

Investment Week’s content has grown to reach an audience outside of its core audience of IFAs, explains editorial director Lawrence Gosling, and the team will work with third parties to not only expand its scope, but also grow its authority in an area. “I’ve always taken the view that there are people in the industry who are better at commenting on areas than if we did it ourselves.”

Know the audience of the title you’re targeting

“Our readers at The Sunday Times are very well informed”, comments money editor Becky Barrow. They are often extremely wealthy and it’s not unusual for them to own more than one house. They’re often professionals or retired professionals. They’re quite an A-list bunch and they’re also charming. We try to appeal to everybody but we are a section that is read by a certain type of reader.”

Martin Robinson, editor of free weekly men’s lifestyle magazine ShortList, wants PRs to think about why the brand their pitching is important to modern men. “You have to attune to the magazine…Show you know ShortList and have thought about how your product works for us. A phone call works wonders, too. Whisky and chips, even better.”

“Be specific, find an angle, and don’t just pitch me an idea on ten ways to beat a cold (in fact please don’t pitch that full stop), says Cosmopolitan editor Farrah Storr. “I’m interested in zeitgeist stories. What is bold and exciting that is happening on the cultural landscape right now?”

Make a good first impression on the Business Insider team by thinking about different – or “quirky” – angles that’ll grab their attention in your initial pitch, says the title’s tech editor, James Cook. “Don’t just send me a thousand word press release. That’s where I hit delete and we move on with our lives.”

It’s all very simple according to Attitude editor Matthew Todd**. “Be short and sweet, contact us by email, and send kisses and cakes.”

Exclusivity can be important

Its very important for the Daily Mirror’s associate features editor, Clemmie Moodie. “Every paper will review the next big Disney movie, for example…We will always want something that sets us apart from our rivals.”

Exclusive means only sending the story to Glamour, says Glamour.com’s deputy editor, Charlotte Duck. “If you can see it somewhere else, what’s the point?” The team is happy to get something early, but it would need to be a minimum of two days.

If you go to The Grocer with a pitch, managing editor Julia Glotz expects it to be exclusive (and there’s no such thing as a “trade exclusive”). Exclusive means exclusive – it goes nowhere else. If this can’t be delivered, she wants PRs to have an honest conversation about it. She doesn’t want to subsequently find out that it has gone elsewhere.

“If we can get an interview before anything is announced, a scoop on a big deal or an indication that the information we otherwise gathered is accurate, then engaging with comms professionals can be very valuable”, says Beranger Guille, EMEA editor of Mergermarket. “One of the best things they can do is set up interviews and meetings with CEOs and M&A practitioners.”

Nick Mitchell, head of content for online entertainments and listings platform WOW247, tires to foster good relationships with PRs that can offer access to events and talent, whether it’s a press pass, an interview or a film screening. “Sometimes we’ll spot an opportunity for a media partnership, which takes things up a notch in terms of what we can do.”

Visuals can sell a story

“A good, bright picture will get in the paper”, says the Daily Mail’s city editor Alex Brummer. But he’s surprised at the amount of consumer brands and their PRs which don’t have access to the kind of pictures that will ensure them coverage.

Jonn Elledge of the New Statesman’s CityMetric isn’t convinced of the benefits of infographics – “I have never yet seen one drawn up by a PR team that isn’t terrible”. But he knows the kind of visual that will guarantee clicks. “It is probably more useful to send stuff with maps in – it’s more likely to get noticed.”

Don’t be too obvious

Management Today editor Matthew Gwyther wants PRs to pitch clients for opinion pieces, but only if they’re taking a new angle and avoid obvious plugs for their business: “You have to make them human and real and honest and arresting. If they are obviously plugging away, then it’s boring and you are wasting your time because no-one is going to read them anyway.”

But the key thing is… remember that good PRs are essential

“Ultimately we can’t do our jobs without PRs,” says Natasha McNamara, deputy editor of Glamour.com. A good relationship with a PR is not just them approaching her with ideas; it’s often her going to a PR and asking what they are working on.

Opinion: 5 new PR tech tools explained
Chris Blackwood, partner at Third City, examines five new pieces of PR tech you can use to simplify your life in communications. Remember the days where you would handwrite a [...]
PR Tips 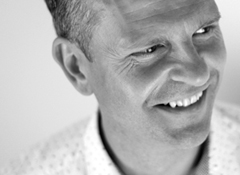 Opinion: How to grow a PR agency in today’s challenging business environment
Big Cat managing director Anthony Tattum celebrates the agency’s most successful year to date by revealing the secret to its rapid growth. Creating a PR agency is the easy [...]
PR Tips
Request a Demo and Pricing
Connect on Social:
Seven top tips for running a successful broadcast campaign